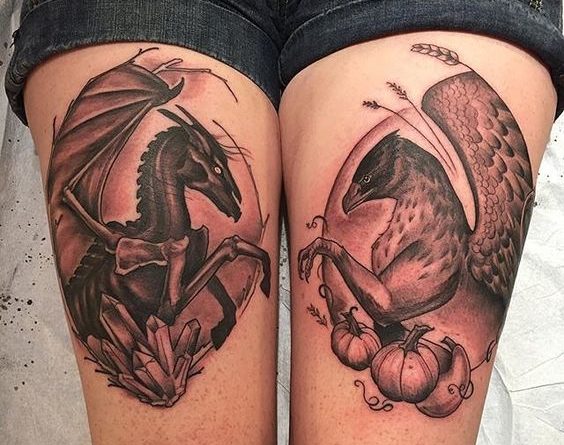 What is Thestral Tattoo?

The world of the wizard has offered us with weird kinds of creatures and beasts among which the Thestral is this most captivating and interesting. This thestral tattoo is a unique part of Harry Potter tattoos which have been mainly designed for Potter fans. These are usually done with black ink but these tattoos are the most popular and intriguing ones. These thestral tattoos usually depict someone who has faced death once in his lifetime but to get yourself inked with such a tattoo you don’t have to look death in the eye.

What is the Meaning of Thestral Tattoo?

A thestral tattoo always portrays and image of a winged horse consisting a skeletal body and reptilian like face. These tattoos are viewed and inferred according to various viewpoints only if you are able to see it in that unique way! According to the words of Luna Lovegood, she described a thestral as a creature which can only be seen by people who have seen death. Therefore, unless you come face to face with death you would not be able to see any thestral in your near future. These thestral creatures are observed as an omen of death and misfortune. This makes them a rare breed in both the world of literature as well as when it is depicted through tattoo art in your body.

Here are some of the reasons for which people are crazy about these Thestral Harry Potter tattoos:

The Captivating Nature of the Dark Mark Tattoo:

This is one of the most popular threstral Harry Potter tattoo. One always fascinates to be a villain like a Deatheater. He is so magnificently evil that it captivates its fans with its evilness of nature. This tattoo has a skull which gives it a more elegant look! This tattoo not only fascinates an HP fan but even non-HP fans are crazy about this tattoo design. While it would look sick pretty much anywhere on the body, just remember that true Deatheaters have the Dark Mark branded on their inner left forearm. Gotta stay authentic! It can appear either bright red when inactive or completely black while active.

The Thestral and Hippogriff Tattoos:

If you are one of the greatest fans of threstral and Harry Potter then this tattoo is totally appropriate for you. You can be a rock star by getting yourself inked with a thestral which is a super cool winged skeletal horse-like thing that can only be seen by people who have witnessed death. It also turns out that the seemingly horseless carriages that transport the students up to the castle are actually pulled by thestrals. Who can forget the scene where Harry and Luna bond over their ability to see these winged beasts? Or when the crew rode them to rescue Sirius at the Ministry of Magic? Though thestrals are considered to be a bad omen but they are really magnificent as tattoo designs. And hippogriffs are arguably the coolest creature to be kept on Hogwarts grounds. They are sort of like a griffin but half horse instead of half lion. Buckbeak was an especially cool Hippogriff. You should get inked with this fantastic tattoo and make your friends go crazy!

Who does not love the grim, sinister creature with wings of a bat? The tattoo artist does a great job inking a bony spine and giving it the ghastly appearance which is described within the books. Its design of the thestral tattoos always creates a curiosity among the tattoo lovers and they readily want to get inked with this tattoo!

These were the main reason for which people are so crazy about thestral tattoos and Harry Potter tattoos. This tattoo always transfers an HP fan into the mystical and magical world of Hogwarts with thestral creatures flying in the surrounding of this world. To get to know more about such interesting facts, do keep following our articles. 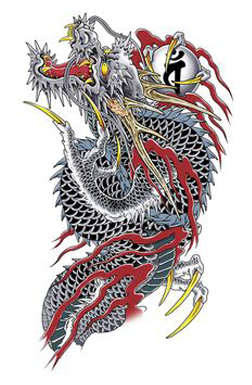 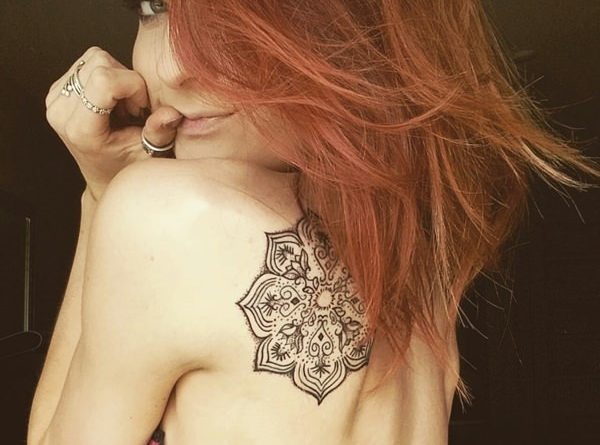 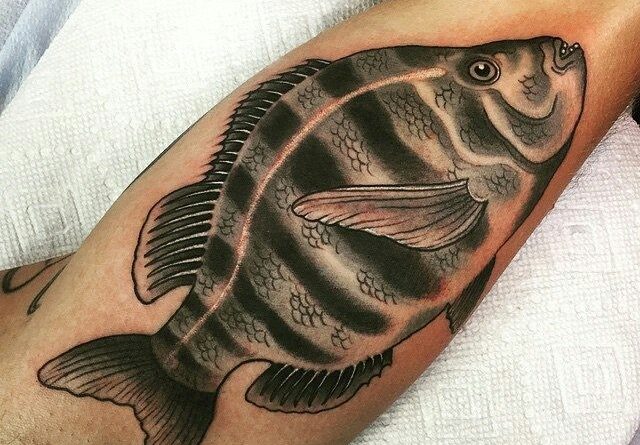 Latest Tattoo Designs For You